BY AMANDEEP SANDHU  Toward the end of 2021, Indian farmers achieved the impossible: a win against the right-wing government of Narendra Modi by forcing a repeal of three draconian farm laws. This is the remarkable story of how the farmers persevered through chilly winters, blistering summers, monsoon floods, the pandemic’s second wave, and a relentless, ruthless propaganda war unleashed by the government through its lapdog corporate media.  Why … END_OF_DOCUMENT_TOKEN_TO_BE_REPLACED

BY PETER COLE f Dr. Martin Luther King Jr. still lived, he’d probably tell people to join unions. King understood that racial equality was inextricably linked to economics. He asked, “What good does it do to be able to eat at a lunch counter if you can’t buy a hamburger?” Those disadvantages have persisted. Today, for instance, the wealth of the average White family is more … END_OF_DOCUMENT_TOKEN_TO_BE_REPLACED 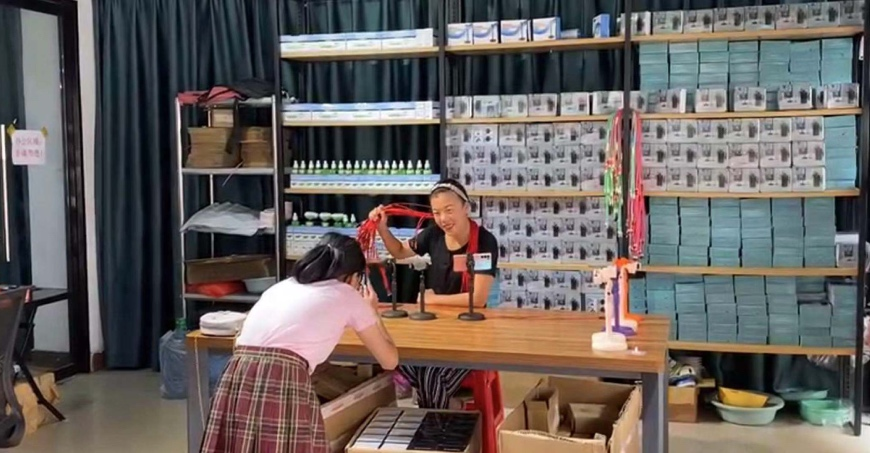 By Jiayi Zhang, Jiaxin Liu, Lukai Du and Jiawen Mei (listed in no particular order)
Numerous Chinese companies suffer from difficulties during the epidemic – labor shortages, drop in production, and even bankruptcies. As a result, the unemployment rate has risen substantially. According to the National Bureau of Statistics, the unemployment rate in January 2020 was 5.3 percent. In February, the rate climbed to 6.2 percent. In comparison to the 2019 average rate of 3.62, the unemployment rate almost doubled. END_OF_DOCUMENT_TOKEN_TO_BE_REPLACED

Pingxiang has transformed itself from an underdeveloped and agricultural-dependent village into a relatively strong economic power. It has experienced rapid social and economic growth that once allowed Pingxiang to become a prosperous city during the mid-20th century. In the 1950s, Pingxiang exploited its mining resources to the largest extent while turning the city into a leading iron, steel, chemical, and machinery industry. [1] Because of the excessive favor on capital over labor, the mining sector has witnessed the rise of a severe and irreversible occupational risk——pneumoconiosis. The lucky majority of the population naturally enjoy the astonishing development; what we forget is those who truly devoted all their youth, efforts, and dedication. They are the ones that are suffering because of the prosperity; they are the epitome of Pingxiang’s broken past, the neglected minority that is doomed to be disregarded. END_OF_DOCUMENT_TOKEN_TO_BE_REPLACED

By Haoran Su, Zheng Quan, Keren Liu, Zhenye Lin, Jiahao Deng
“We cannot ignore those who fall down when the whole country is moving forward,” said the famous director Zhangke Jia. Those who suffer from pneumoconiosis are exactly the group who are being ignored. Pneumoconiosis is a chronic lung disease, which mainly results from a long time working in a dusty environment. The disease is severely underestimated. Because many patients have either seldom received sufficient focus from society or enough financial support to eliminate these obstacles till now, that finally traps them into disadvantages. END_OF_DOCUMENT_TOKEN_TO_BE_REPLACED